The team at Resort Management Sales have all been actively involved within the industry for many years and have specialist knowledge based on hands on experience. 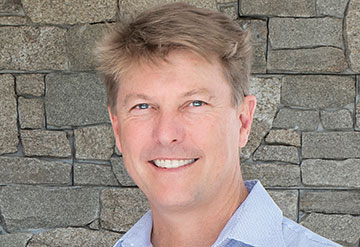 Matt Campbell has lived on the Sunshine Coast for almost 30 years, and it’s where he and his wife have raised their three children.

He has been selling Management Rights since February 2002, and is one of the most experienced people in a booming industry.

Matt started his working life as a schoolteacher and after four years at Woodridge in the Logan area, transferred to a young school at Buderim, the Matthew Flinders Anglican College, in 1994.

Matt, 55, was born at Grafton in northern NSW and has always loved the Sunshine Coast because it reminded him of the beautiful surf beaches at Woolgoolga and Yamba where he spent childhood holidays.

He has been a keen sportsman since childhood and has also been playing competitive hockey since the age of seven – that’s an astonishing 48 years without a break.

Matt is now running out with the Flinders Hockey Club, an offshoot of Matthew Flinders Anglican College, the school where he taught, and which first brought him to the Sunshine Coast.

He’s been with the club for 29 years and is a life member.

He combines that competitive outlet with coaching Oztag.